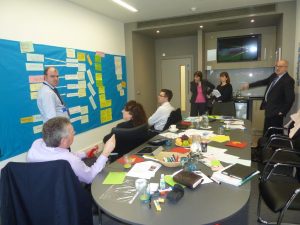 Ipso facto is a Latin phrase, directly translated as “by the fact itself”,[1] which means that a specific phenomenon is a direct consequence, a resultant effect, of the action in question, instead of being brought about by a previous action. It is a term of art used in philosophy, law, and science. An example in law is money laundering: the act is not ipso facto illegal[where?][citation needed] because it is an exchange, but is done as a cover for something else, so the act puts the actions of an individual in question. A common English idiom with a similar meaning is “in and of itself”. Compare also “by itself” and “per se”. 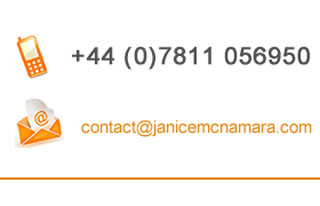 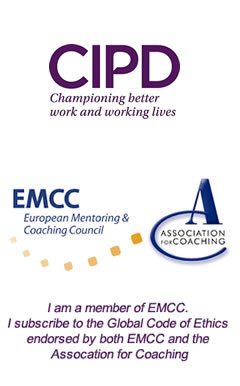 Login
Accessing this programme requires a login. Please enter your credentials below!
Lost Your Password?